A SHORT HISTORY OF WHITTLES BAKERY

Based on article by Graham Pearson

James Henry Rhodes Whittle who was born in 1856, the third child of John Rhodes Whittle Snr of Lower Booth Hollins farm.  He worked as a ‘Fulling miller’ at Clegg & Brothers Flannel Finishers, Rakewood.  The census for 1881 finds him married to Jane and living at Benny Hill Farm, which is situated above Schofield Hall, towards Whittaker.  They had at that time a two-year-old daughter Eunice Ann who had been born on 10th October 1878.  Their second child Ellen was born on 19th December 1882.  Determined that his children would not have to follow him into the mill, he encouraged Jane to bake pies etc. that he delivered to the surrounding hamlets.  When the two girls were old enough, they helped with the distribution.

Sales were so good by 1893 that they went into full time baking and moved operations to the ‘Old Post Office’ on the corner of Whitelees and Featherstall Roads, next door to the Horseshoe Inn.  It was here on 17th October 1895 that a third daughter Hilda was born who we have to assume did not survive infancy as she fails to appear on the 1901 census.

Soon after the turn of the century, the two elder daughters marry, Eunice to James Arthur Butterworth, Ellen to Ibbertson Lumb.  Both sons-in-law helped in the business with deliveries to local shops by handcart but after a while the Lumb's left the Littleborough Bakery

Again, business boomed and the bakery had to move to a building behind Featherstall Mill.  By 1911, the business was again faced with demand outstripping supply and plans were drawn up for the bakery that was to take it onwards and upwards which was built in 1912.  Incorporation took place that year becoming H Whittle Ltd.

By the time Henry Whittle died, in 1934, the business employed some two hundred people and James Butterworth, ably assisted by his three sons, Harry, Jack and Bertie, maintained the development of the family firm to become a modern up-to-date bakery.  Over the next twenty years business boomed and by 1954 it became one of Littleborough’s largest employers, with a workforce of some 400.

In 1954, the family sold out to Allied Bakeries, part of the Canadian Garfield Weston Group and the bakery continued to flourish.  Between then and the late 1970’s, rationalisation took place, with product lines being centred on one bakery, e.g. teacakes, muffins and confectionery at Bradford and other products shared amongst other bakeries within the group.  Whittles became a centre for bread and malt loaves, the latter providing for Marks & Spencer as well as their own Sun Malt Loaf.

During this twenty-year period, there was a lack of inward investment and, when the labour force became more militant, it provided the excuse for Allied to rationalise again with new plant going into the more modern bakeries within the group and the plans put in to close Whittles and Scott’s of Liverpool.  Despite pleas from Geoffrey Dickens, the Tory MP for Littleborough & Saddleworth, production of bread ceased at Whitelees Road in the early 1980’s and deliveries were transferred to Sharrocks.  A few drivers made the journey every day to the fringes of Cheshire but a considerable number of the older ones took the redundancy package.

The Malt plant stayed on for a few more years, but by the early 1990’s, that too transferred to fresh premises and the Bakery was closed.

Whittles had an active Social and Sports Club with large grounds etc. The company also facilitated Christmas Social events in the factory.

See the new Whittles Booklet priced at £2:50 for sale at the Coach House, Kelsall’s Book Shop and the History Centre 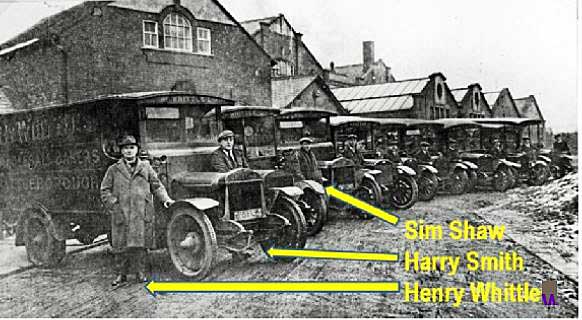 Early drawing of the new bakery 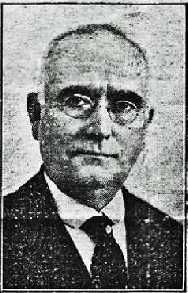 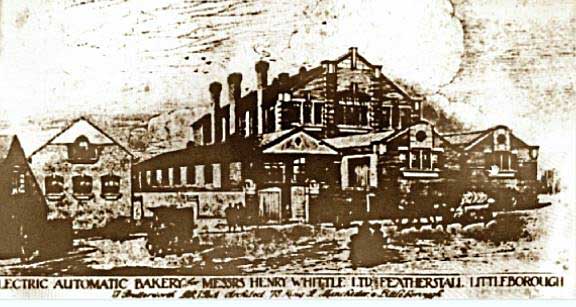 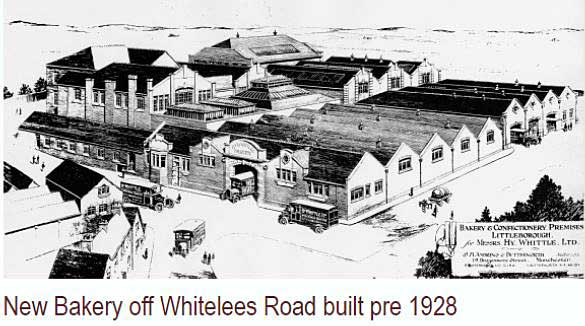 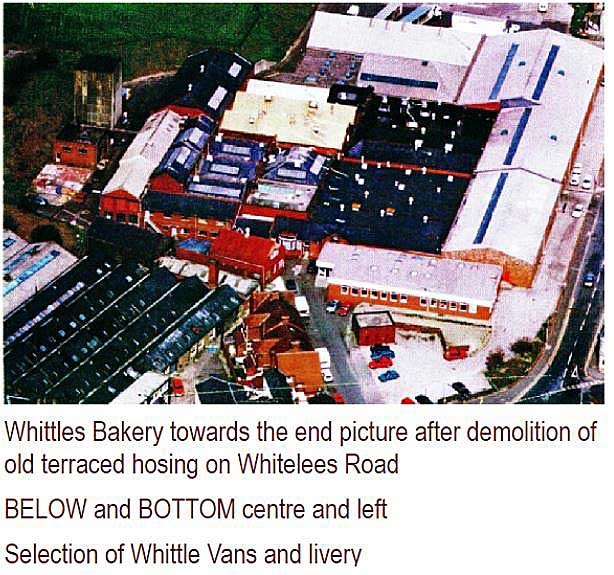 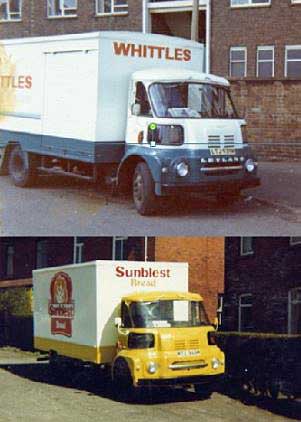