Two Branches of the Schofield owned mills in Littleborough – the family of James Schofield who lived and had premises in Heybrook and Buckley and Joseph (and Benjamin) who developed the main Littleborough family business of Joseph Schofield & Co.

James’ business was based in Heybrook and Buckley and was developed further by his sons and partners. The Heybrook/Buckley/Smallbridge part of the business is not covered on this website but is detailed within the Booklet by Bernard Pratt (see this page).

1821-22 Trade Directories record Messrs Schofield and Sons having a Flannel Mill at New Mill, Littleborough approx where Lidl is now located. The mills switched between Flannels & Fulling but possibly did both. The company were still Fullers in 1888 but by 1891 they were recorded as Dyers and Finishers. Messrs Schofield and Sons involvement at New Mill ceased in 1908.

The Cotton Factory Times (1894) reported that Messrs James Schofield and Sons (Buckley) are commencing Fulling operations at Pike House Mill. Fulling continued there long after Schofields sold out (c1919) until at least 1933 & 1934.

Joseph & Benjamin Schofield both sat on the Grand Jury of the Salford Hundred Sessions in 1840. Benjamin was quoted as a Cotton Spinner but Joseph as a Gentleman. The 1845 and later Trade Directories includes Joseph and Benjamin as Cotton Spinners and Manufacturers (at Croft Head/Town House Mill). The 1851 Directory also mentioned that they Manufactured Fustians (a stout, heavy woven cloth being mainly Cotton but mixed with Flax) at Croft Head Mill. The London Gazette in 1851 announced that the Partnership of Joseph and Benjamin Schofield carrying on business as Fustian Manufacturers and Iron Founders was dissolved owing to the retirement of Benjamin Schofield and will in future be carried on by Joseph Schofield.

The 1852 trade directory thus shows the Fustian & Foundry under Joseph Schofield & Co.. By 1861 it employed 250 men in the Cotton/Fustian business as well as 50 men in the Foundry. Joseph died in 1864 and seven years later (1871) after his sons Joseph and James Schofield had taken over each was shown as employing 250 and 200 men respectively on two sites, James Schofield was at Town House Mill and Joseph at Green Vale Mill. The companies tenure at Green Vale ended in 1893 when the mill fell into the possession of Fothergill & Harveys.

For some 10 years or more during the late 1880s/early 1890s until 1906 Joseph Schofield & Co. operated Brookfield Mill, initially in partnership with Joseph Kershaw & Co and then by itself. Surprisingly. Schofield’s when employed John Henry Consterdine to manage the mill.

In November 1931 the Yorkshire Post & Leeds Advertiser carried adverts advising that Croft Head Mill together with steam engine, boiler and certain machinery to let – apply Gale Print Works indicating the end of the Schofield family involvement in textiles in Littleborough.

Croft Head Mill  ceased processing cotton and during WW2 (owned by Messrs Frederick Scottand Sons of Gale Print Works) it was used by "The International Transport Agency Ltd" based in Manchester for the storage of Cotton Waste for the 'Cotton Control Board'.

It was later occupied by Ambores Ltd, Metal Processes and later still by a furniture manufacture before finally being demolished and replaced by housing.

See this page for Schofield Foundry 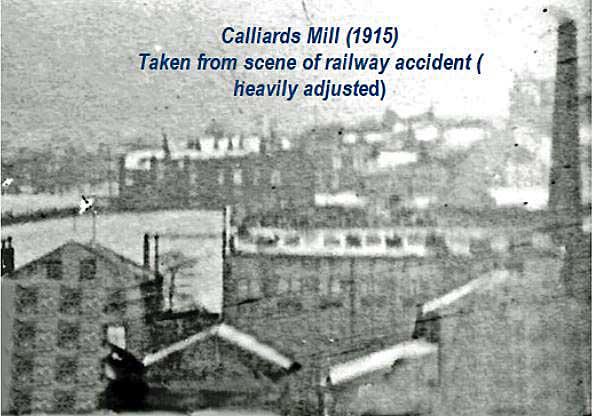 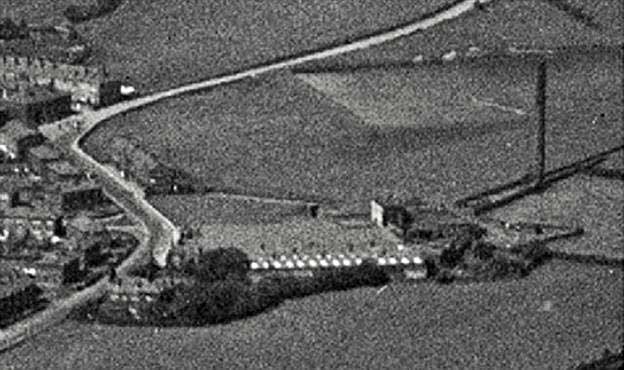 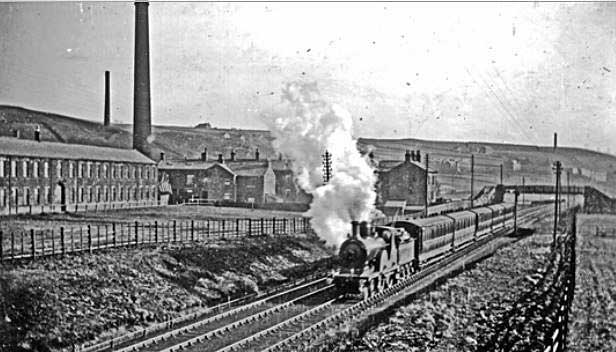