William Law was born in 1835 at Littleborough, the fifth of six children of William and Sarah Law. His father was a fulling miller, and his two older brothers, Alfred and John, set up the flannel manufacturing business of A & J Law (later A & W Law). When John died in 1865 aged 35, William joined the business. In 1873 William had a large house built for Alfred and himself and that cost  £5,000 which he named "Honresfeld", a variation on Hundersfield, an old name for the area.

William was very interested in art and literature and he employed the services of leading London book dealers to acquire a collection of books and manuscripts which was to become one of the most outstanding in the country including works by Shakespeare, letters written by Sir Walter Scott, a collection of Burns manuscripts, and an important collection of Brontë memorabilia, including original pencil and water colour drawings by Charlotte and Emily.

After the deaths of William & Alfred their nephew, Alfred Joseph Law (pictured opposite) inherited Honresfeld and  & W Law in 1913. A bachelor like his uncles he had numerous business interests, was a member of the Conservative party, and became the MP for Rochdale in 1918 (for 4 years) and 1929 was elected as the MP for the High Peak constituency. Knighted in 1927, Alfred was not an avid collector like his uncle but he did make a number of donations -

In 1917 responding to a British Red Cross Society appeal he donated the results of a sale of the First Quarto of Shakespeare's Plays and an original manuscript of five poems by Robert Burns.

Then in 1928 he presented the newly opened Scottish National Library in Edinburgh with six volumes of Sir Walter Scott's letters.

After Sir Alfred’s death in 1939 his estate was largely inherited by his niece, Mrs Emma Dixon but there is no mention of the book collection in his will or that of Mrs Dixon's twelve years later. After that little was heard about the library and where it was kept until 2021 when it was offered for sale by Sotheby’s.

Following sterling efforts of the Friends of National Libraries (FNL) funds to purchase the library were raised  from many benefactors including £4 million from the Heritage Lottery Fund. FNL, and its consortium of libraries and writers houses, and the FNL is profoundly grateful to our lead donor Sir Leonard Blavatnik who has, with exceptional munificence, match-funded the sum raised by FNL and the consortium institutions. He has donated half the purchase price. In recognition of his great generosity, the collection will henceforth be known as the Blavatnik Honresfield Library. The name has been determined by Sotheby’s based on a letterhead received by them albeit Honresfeld was the name of the house when built so far as the Society’s records show.

During 2022 building works commenced and in line with Planning Permission the main house has been retained but later extensions demolished whilst at the same time new properties which will form a gated community are being constructed. Planning Permission also required important interior fittings in the main house, wood panelling, plasterwork, fireplaces, tiled flooring etc bet retained

Thanks are due to Richard Fletcher, a member of the Society who instigated research into the missing Honresfeld Library in 2011 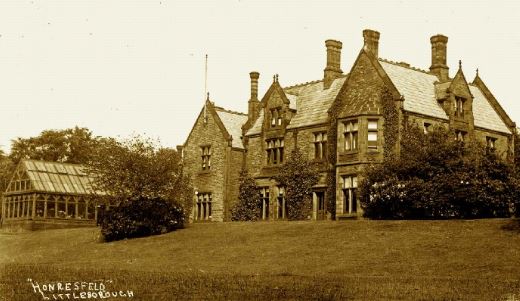 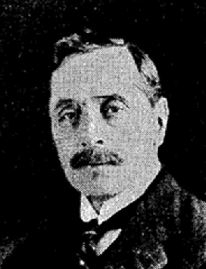 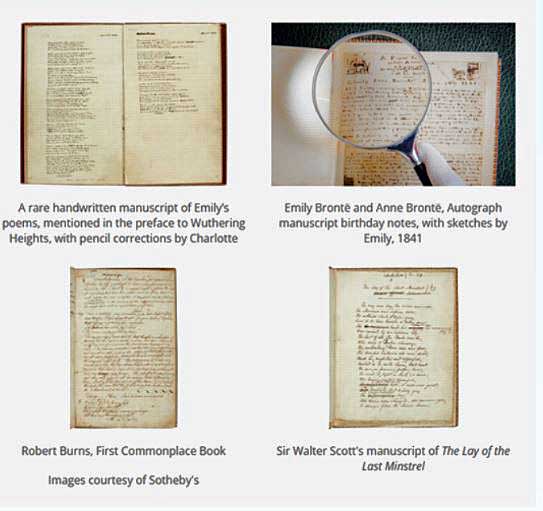