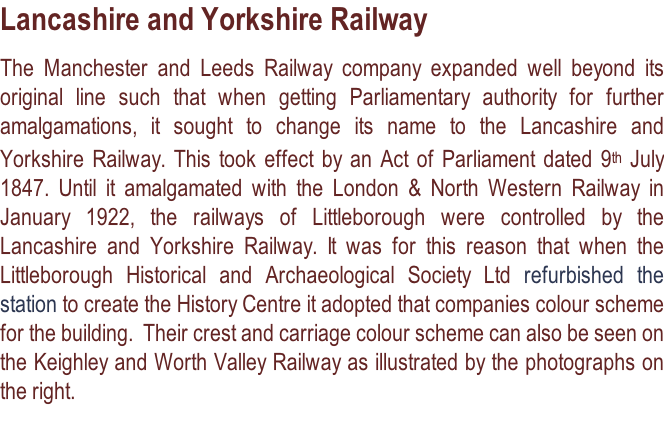 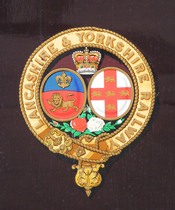 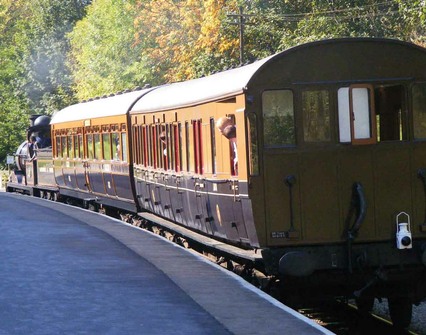 The Manchester and Leeds Railway a was relatively early line opening between 1839 and 1842, only 10 years after the Liverpool & Manchester Railway, the UK’s first inter-city line and not long after the railways reached London. Like most railways and the Rochdale Canal which both proceeded and parallels the line, its initial proposals resulted in numerous objections but eventually the authorising Act of Parliament was given early in July 1836, 6 years after the Manchester & Leeds Rly Company formally came into being on 18th October 1830.

The Manchester and Leeds Railway opened as a double track line to Littleborough in the first instance with a Gala opening on 3rd July 1839, with fare paying passenger trains commencing the following day when some 3.000 passengers were carried. Littleborough Viaduct was also completed in 1839. Although the line opened initially to Littleborough, preliminary work on the 1 mile 1,125 yds Summit Tunnel commenced in late 1837 with work starting in earnest in February 1838 and completed some 2 and a half years later in Sept 1840. The line opened throughout on 1st March 1842.

All of these pages on Railways have been compiled from the Society’s Archive but they could not have been completed without the kind loan of photographs by Lynne Priestley, Richard S Greenwood, Ian Holt, Alwyn Smith, Terry Ryder and other Society members

Also check out these pages