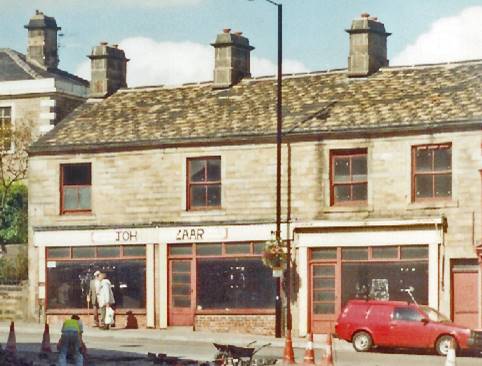 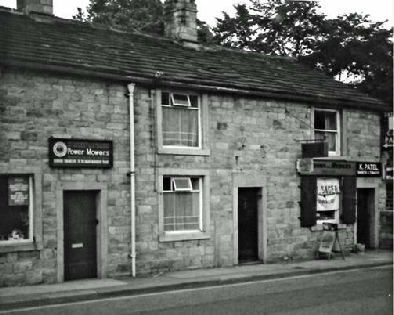 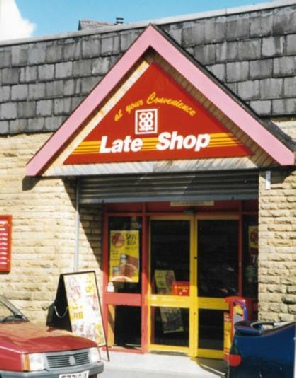 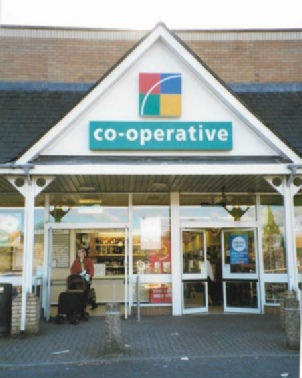 Littleborough Co-op  in the 20th Century

The economy post WW2 was difficult with high inflation, reduced sales, lowest dividends. Nonetheless at a Committee Meeting May 14th 1945 agreed to give thanks to Almighty God for the defeat of Germany and they made “Special Wages Grant” to all employees for VE day celebrations May 8th – 9th

Two employees lost their life during the 2nd World War

Premises Occupied in the 1950’s

Of the Littleborough Co-operative Society of Industry only most of the closed branch premises remain, plus sad traces of the fine Central Premises. The Central Hall and Stables remain but also in different uses and by now the mills have all gone replaced by housing - see Co-operative Mills

And yet, the Co-op in Littleborough continues with its store on Railway Street. How the competition between The Co-op, Sainsbury’s and Lidl pans out is to be seen.