Before the railway arrived the local landowner, Abraham Chadwick, operated a quarry adjacent to the Turnpike Road at Sladen Wood possibly easing the quarrying necessary to dig the tunnel. Preliminary work on the 1 mile 1,125 yds long tunnel commenced in late 1837 with construction work proper stating during February 1838. Some 15 shafts were sunk (alternative sources suggest 14) of which 12 remained open and by September 1838 over 3,000 construction workers were involved. The rate of progress was 85 yds in first month & 200 yds thereafter. A Dr Barker was surgeon to the Summit Tunnel Sick Club, formed by the employees as a form of insurance scheme. The tunnel was completed in September 1840 and after remedial works it officially opened on March 1st, 1841 It cost of 41 lives and over £250,000. For more information on constructing the tunnel see A Pennine Pioneer by Allen Holt (George Kelsall, 1999) and novel The World From Rough Stones by Malcolm MacDonald (Random House, 1975). In 1843 there was a collision in the tunnel and no doubt there were other incidents but the biggest was the 1984 fire. In October 1936 parts of the tunnel were relined and circa 1939, soldiers were guarding Summit Tunnel. On 28 December 2010, the first passenger train from Manchester to Leeds was derailed when it struck fallen ice built up over the Christmas shut-down.and later thawed. The west end of Summit Tunnel, was listed on 23rd April 1986. The west end of the short tunnel contains the only known example of the Coat of Arms of the Manchester and Leeds Railway.

The fire occurred on the 20th December 1984 when a train of thirteen petrol tankers hauled by locomotive 47 125 was passing through the tunnel. One-third of the way through the 4th tanker derailed which resulted in the derailment of the following tankers. Only the locomotive and the first three tankers remained on the rails. One of the derailed tankers fell on its side and began to leak petrol and the vapours ignited probably due to Hot (axle) Box. Quick action by the 3 crew members enabled the train to be divided with the loco and 3 tankers removed to safety and the Emergency services called. The tunnel closed for the first eight months of 1985 during which time Littleborough was served by a shuttle service from Rochdale. Restoration involved relining a section of the tunnel, including the use of rock bolts to secure the walls, and replacing 550 yards (500 m) of track and sleepers.  Before it re-opened to traffic on 19 August 1985 the public were allowed to take part in a celebration walk through the tunnel to mark the reopening.

Constructing the tunnel cost 41 lives and cost more than the original estimate which begs the question as to whether it could have been avoided? In Littleborough it is the proximity of the proposed railway and the existing canal which provides the clue. The viaduct is on a very slight curve which required the demolition of Ealees Hall.

Further locks together with the canal hugging the higher ground meant that the railway would have had to radically increase the height of its embankment if it was to cross the canal to get through Summit Gap on its eastern side.

Looking at Summit today there appears little room for a railway line on the surface as all available space west of the River Roch in the narrowest part of the valley is occupied by housing. But that is to forget that when the railway was being planned the ‘new’ turnpike was only 10 or so years old and Sladen Wood Mill wasn’t built. Ample room could have been created through diverting or straightening the River Roch. However, rising ground would remain an issue.

The most constricted space was between the Summit Inn and Deanhead, where road and canal were just a row of houses apart. Whilst the canal was a fixture, moving the road was possible but difficult and as explained earlier, the continuous locking of the canal made access to the land east of the canal extremely difficult.

In the end it probably came down to the power of the then existing Steam engines and a reluctance of engineers to have long steep gradients even if mitigated by a cutting through Deanhead similar to the arrangement adopted near Clegg Hall already described. 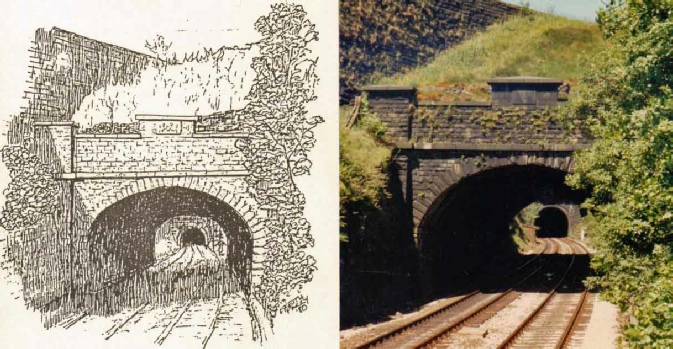 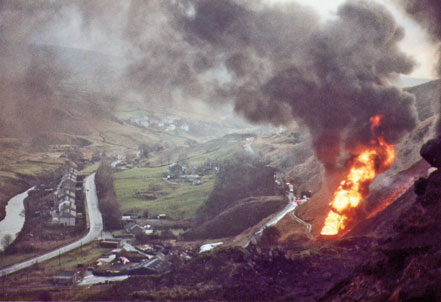 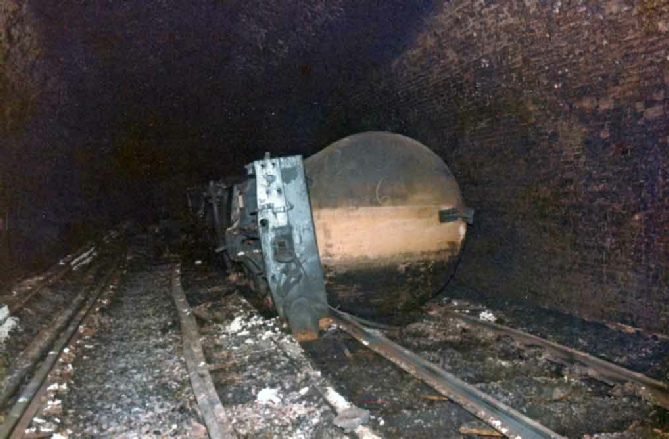 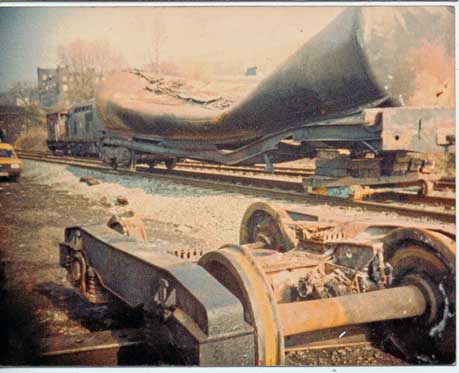