Littleborough Co-op in the 20th Century

The Littleborough Co-op celebrated its Golden Jubilee with a “Soiree and Jubilee Celebration” on Nov 17th 1900. Tickets were 1 shilling each for Tea and Concert and 6 pence for the Concert only.  On that day the shops closed early at 2:30 pm instead of 7:00 pm. By then, Annual sales had grown to £44,000. The fountain in Hare Hill Park marks the Golden Jubilee Celebrations and was donated by the Littleborough Co-operative Society to Littleborough Urban District Council at a cost of £170 and completed by 1903

1904 -Took over the failing Dearnley and Featherstall Society

1910 - an exhibition of Co-operative Products was held in the Kings Hall to celebrate its Diamond Jubilee.

The auditors of the time reported that “It is our privilege to audit the accounts of a large number of Co-operative Societies in the north of England every year, but in no single case is such excellent progress being shown as at Littleborough”

1916 - Confectionery Department, Millinery department, hats made on the premises, Tea-room moved from hall to 60 seat café on Hare Hill Road 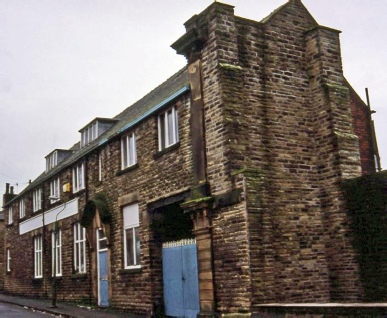 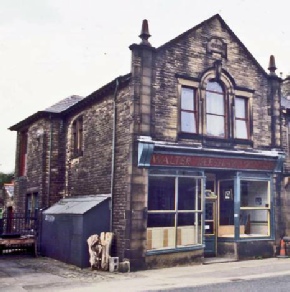 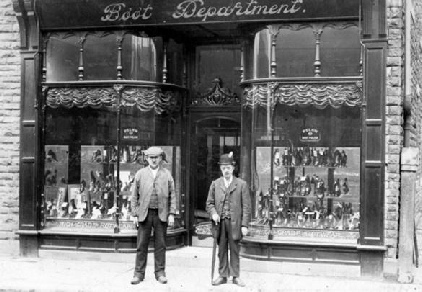 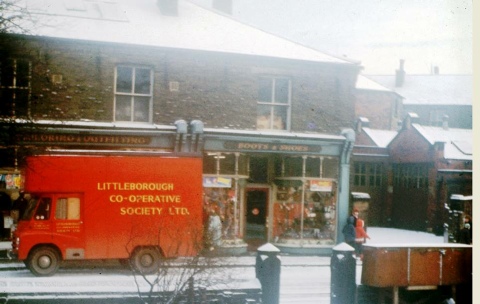 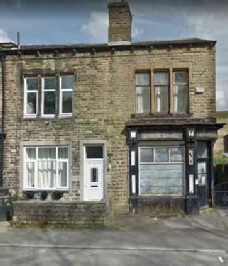