Over the years, adverts for workers provide an illustration of the tasks involved, Bench & Floor Moulders, Furnace Tenter, Loam (Core) Moulder, Core makers for engine work, pipes and rollers. In the early 1860s the foundry made the cast Iron Columns for the nearby Law’s Durn Mill and probably other mill buildings besides probably including Albion Mill c1866/7. Over the following century (until 1955), Trade Directories include Schofield Foundry at Durn but do not necessarily indicate ownership. It is believed that the Schofield family involvement ceased around 1939

For information on Schofield’s textile mills in Littleborough see

Opposite Schofield Foundry during demolition and site clearance

More details are available within the Booklet by Bernard Pratt (see this page). 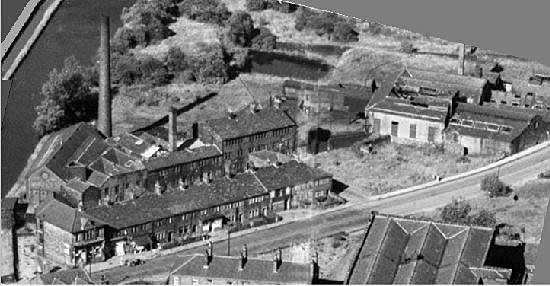 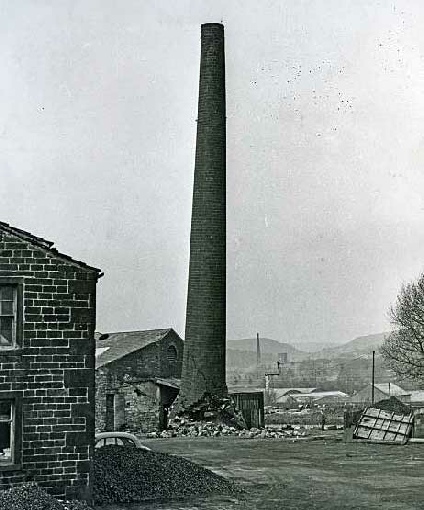