The Purpose-built Central Premises opened on Hare Hill Road in 1883 at a Cost of £4,300 - it initially included the Coop’s 6th Grocery Branch, also Drapery and a Lending Library

In later years additional departments were added where you could purchase boots, shoes, clothes and hats.  Some people in Littleborough can still remember having tea in the café which was located above the shop. The original building is pictured right. Now only remnants remain but the old cafe/meeting room etc was converted into apartments in 2020/21.

A year earlier competition arrived with the 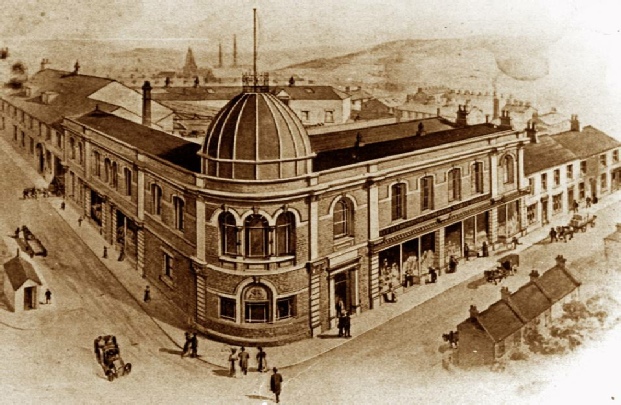 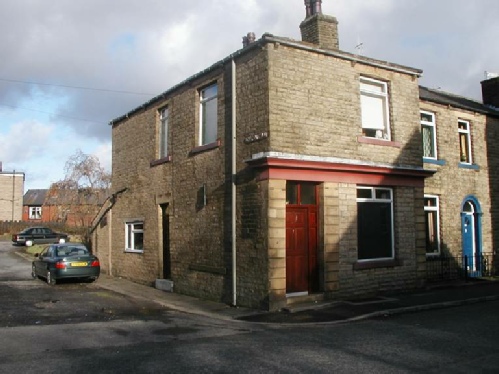